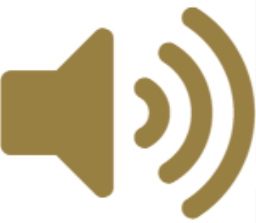 UNBEWUSSTE – is a clinic that offers Lacanian psychoanalytic care. To provide this service we have formed a specialized network of psychoanalysts. The mission of the UNBEWUSSTE clinic is to make the concept of psychoanalysis and psychoanalytic accessible to as many people as possible:
- Individual psychoanalytic care, in person or remotely
- Couple and family service
- Clinical service networks
- study groups
- online classes
- interventions and debates in schools
- Clinical supervision
- Institutional supervision
- Clinical debates
- Debates and lectures
- Development of projects and assemblies of companies
- Dissemination of content and concepts by psychoanalysts Sigmund Freud (1856-1939) and Jacques Lacan (1901-1981).

The concept of symptoms to psychoanalysis.

The UNBEWUSSTE clinic is based on the psychoanalysis of Sigmund Freud (1856-1939) and Jacques Lacan (1901-1981), is not linked to any specific Lacanian school, but follows contemporary authors who inspire and bring rich contributions to treat panic disorder , fears, phobias, inhibitions, depressions, psychoses, perversions, psychosomatic symptoms. Along with this, we articulate the new clinical managements to deal with symptoms of the 21st century. We follow Colette Soler, Bruce Fink, Marie-Hèlène Brousse, Geneviève Morel and many others who contribute to the development of psychoanalysis.

In addition to clinical care,
the Unbewusste Network is able to:

Contribute with classes, debates, discussions and lectures. To make Freud and Jacques Lacan's french psychoanalysis more accessible to society. It Works in order to each individual leaves the “narcissisms of small differences.” (Freud) and invest in projects in a unique way.

We only have access to fragments of reality, not reality itself, psychoanalysis proposes with the introduction of the notion of the unconscious as a psychic apparatus. To do analysis is to support deconstruction. Deconstruct established truths and reconstruct a unique and singular worldview. To do analysis is to support the “not-all”, the lack, the hole, the incompleteness. It is to survive the imperfections going towards the One, the desire, towards the singularity of each subject. Each one sees through a prism, each one establishes the relationships he can have, each subject has the world that can be built by himself. Come study, come be a partner, come to analyze and build your own path at UNBEWUSSTE. 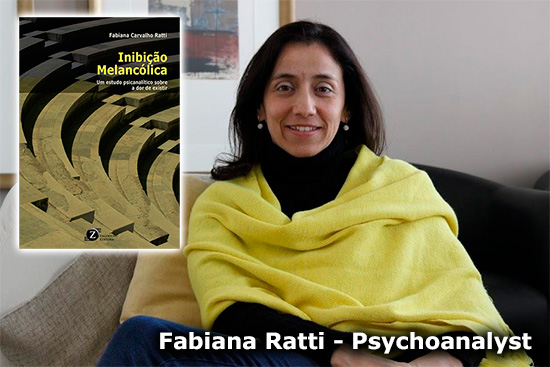 Melancholic Inhibition: a psychoanalytic study on the pain of existing is a work that starts from clinical questions. Contemporary resources of psychoanalysis are used as a way to articulate the psychoanalytic theories of Sigmund Freud (1856-1939) and Jacques Lacan (1901-1981). It addresses the issue of tragedy, cuts out Sophocles' play Antígona (2009), articulating some contemporary authors with what Lacan develops on this theme in the Seminar The ethics of psychoanalysis (1959-1960 / 1988). Then, there is a counterpoint between the characters from Freud's text Mourning and Melancholy (1915/1996). In the next chapter, we make a passage to The Seminar XX (1972-1973 / 1985), when Lacan repositioned his clinic when talking about female enjoyment. Thus, we discussed the maxims proposed by Lacan as: “The woman does not exist” and “There is no sexual relationship”. Moment in which the logic of “not-all” and discontinuity works, emphasizing the idea of non-complementarity between beings. Finally, we reached the heart of our research by walking through the R.S.I Seminars. (1974-1975) and The Synthom (1975-1976 / 2007), a moment in which Lacan describes the Borromean articulation between real, symbolic and imaginary, placing a 4th knot, a tie of the three registers, as a symptom of the subject. Then, we discuss the possible modes of enjoyment - between inhibition, symptom and anguish.